Whereby are given unto us exceeding great and precious promises: that by these ye might be partakers of the divine nature, having escaped the corruption that is in the world through lust. 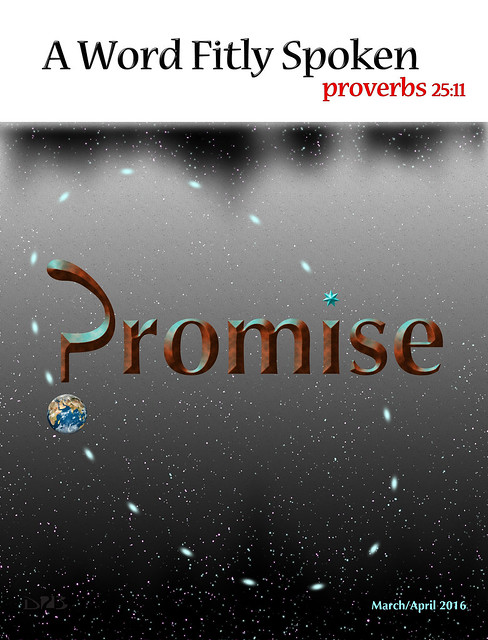 Did you know that more Americans now die from suicide than are killed in car crashes each year? According to the CDC, there has been a substantial spike in suicide deaths in the United States in recent years. Today, approximately 9.3 million Americans admit to having suicidal thoughts, and approximately 2.7 million Americans each year actually make a plan for how they would commit suicide. We are a deeply, deeply unhappy nation, but of course this phenomenon is not just limited to America. According to the World Health Organization, suicide is now the third highest cause of death in the entire world ...

"And we know that for those who love YHWH all things work together for good, for those who are called according to his purpose." Romans 8:28


“The New Normal of China's Economy & If It's Bad, Just Stop Reporting It”
By Cheng Xiaonong & Valentin Schmid, The Epoch Times

Two articles covering the economic state of China and its gigantic importance on how China is effecting our global markets now and for the long run. China's rapid economic growth and worldwide status does not mean it will be a sustained growth that will benefit them or anyone else further downs the road ...

“Mark Of The Beast Technologies On The Rise”
By Tom Olago, Prophecy News Watch

Imagine a day when every person on earth has a global government-issued identification card, complete with biometric data. There is no more cash and every transaction is electronically tracked. No one is able to run or hide from the global establishment, as everyone's biometric data has been permanently implanted into their body. You become your own unique, government-controlled ID. Could what seems like a standard Hollywood sci-fi fantasy script become humanitys future reality, making us all virtual cyborgs in just 15 years or less ...

In the search for signs of the onset of the Messianic era, many look to the Bible and Prophets. The rabbinic sages who wrote the Talmud, a collection of Jewish biblical commentaries, were also granted a modicum of prescience. One section of the Talmud describes, in detail, the characteristics of society preceding the Messiah. In many ways, it is a disturbingly accurate description of our culture today and its unique traits, never seen before in history. This description, found in the tractate of Sotah, folio 49b, lists nine traits of the days preceding the Messiah ...

"Moreover, I will give you a new heart and put a new spirit within you; and I will remove the heart of stone from your flesh and give you a heart of flesh." Ezekiel 36:26

"Just Choose What Works" President Obama has stoked controversy after he suggested to an audience of Argentinian youth that there was no great difference between communism and capitalism and that they should just "choose from what works". Obama responded to a question about nonprofit community organizations and the necessity of attracting funding from both the public and private sectors ...

“Mass Exodus - More Americans than Ever Before in History are Renouncing their Citizenship”
By Matt Agorist, The Mind Unleashed

"If you don't like America, you can't get out!" Okay. As Donald Trump and his ilk boast building a giant wall to keep immigrants out of the United States, more Americans than ever before are fleeing. According to the latest government data, the number of American citizens turning their backs on the United States has skyrocketed in the last decade, breaking records each year. Since 2008, the number of Americans renouncing their citizenship has increased 18 fold, making 2015 the third record-breaking year in a row ...

“Does Israel Have a Right to Defend Itself? Vote Now” 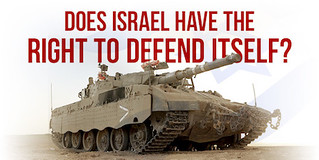 "Fully convinced that YHWH was able to do what he had promised." Romans 4:21

“There's A 50% Chance A Robot Will Take Your Job In The Next 20 Years”
By Jake Anderson, The Activist Post

Job loss is blamed on many factors. Illegal immigration (though this argument is dubious at best), outsourcing, regulatory overreach, and automation are the most common culprits. Of these, automation - specifically the rise of a robotics-based labor force coupled with artificial intelligence (AI) - poses the greatest threat to the average job. Advances in robotics and AI may soon endanger the employment status of everyone from drivers and personal assistants to sex workers and writers.

Storm Clouds from Hell are Blowing Over the Soil of America! 2016 will be the most pivotal year in the history of America. In 2016 America will either experience some form of Great Awakening or America as we know it will die. We are one mass terrorist event away from a police state. The seismic pressures upon America are about to erupt with volcanic force, and as they do America as a free nation will be plunged into chaos and totalitarianism. The seductive, magnetic power of this Nazi nightmare pulls upon each of us, and if we yield to it we will enter destruction. Is our destiny to be inevitably pulled into the chaos with no way out or do we have some degree of choice ...


“The End of the Establishment?”
By Robert Reich, Huffington Post

Step back from the campaign fray for just a moment and consider the enormity of what's already occurred. A 74-year-old Jew from Vermont who describes himself as a democratic socialist, who wasn't even a Democrat until recently, has come within a whisker of beating Hillary Clinton in the Iowa caucus, routed her in the New Hampshire primary, and garnered over 47 percent of the caucus-goers in Nevada, of all places. And a 69-year-old billionaire who has never held elective office or had anything to do with the Republican Party has taken a commanding lead in the Republican primaries. Something very big has happened, and it's not due to Bernie Sanders' magnetism or Donald Trump's likability. It's a rebellion against the establishment ... 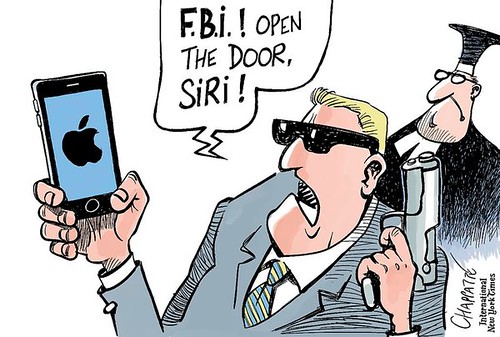 "Now to him who is able to do far more abundantly than all that we ask or think, according to the power at work within us." Ephesians 3:20

“The Promise of the Rapture”

This article is written to bring you comfort, hope, and truth that will sustain you during these troubled times - here is scriptural truth about the event called the Rapture. Often referred to in scripture as our Blessed Hope or the Mystery ... this is for every Born Again Believer to be looking forward toward. This is one end time event we can all claim as a prophesied promise to be fulfilled. Maranatha ...

“The Lies Those Of Us Over 50 Were Told When We Were Young”
By Chanler Jeffers, Huffington Post

Regrettably, there has been a difficult change in our country, and many of us didn't see it coming. I come from a generation that was given certain promises. My generation was told we needed to do well on the SAT. We were told we needed to have leadership positions in clubs and other extracurricular activities, do volunteer work, and write stellar essays for our college applications ...

Until the spasm in the markets interfered, Davos 2016 was supposed to be about how humankind will cope in the new age of the smart machine. While share prices were gyrating, the bigger picture was obscured. There is a fourth industrial revolution happening ...


"But according to His promise we are waiting for new heavens and a new earth in which righteousness dwells." 2 Peter 3:13

The Rapture is Promised - But When?


"For I am not ashamed of the gospel, for it is the power of YHWH for salvation to everyone who believes, to the Jew first and also to the Greek." Romans 1:16

The Islamic Mahdi is eagerly awaited by various sects of Muslims around the world, but most notably ISIS and Iranian leaders. Both share the belief in the establishment of a global Islamic state and in the annihilation of non-Muslim nations. And both are actively working ...


THERE'S HOPE - MARANATHA!
We at AWFSM share because we care. AWFSM is the #1 source for faith based alternative news, views, videos. Our goal is to change what the world pays attention to spiritually, soulfully, and naturally. Our themed bi-monthly publication presents up to date inspiration, information, and exhortation.
You will not find AWFSM like any other mainstream headline news site, nor like any other global alternative news feed. We at AWFSM endeavor to jumpstart your spirit and your mind together to be inspired afresh today!

DISCLAIMER: Important Notice
AWFSM is an independent non profit endeavor. This site may contain copyrighted material the use of which has not always been specifically authorized by the copyright owner. AWFSM presents news worthy material available in an effort to inspire faith based understanding in our environmental, political, human rights, economic, scientific, and social justice issues; etc., AWFSM believes this constitutes a 'fair use' of any such copyrighted material as provided for in section 107 of the US Copyright Law. All material is protected according to general copyrights for all authors & used under the Fair Use Statements. AWFSM does not endorse any third party links. Any 'added' scriptural references are by AWFSM. Please see AWFSM Mission Statement.