Jesus said to him, "Because you have seen Me, have you believed? Blessed are they who did not see, and yet believed." John 20:29 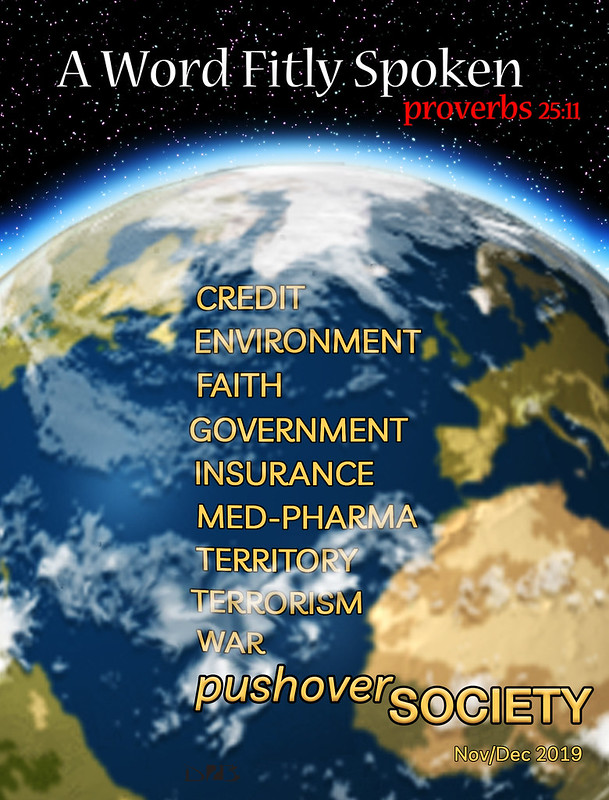 Kanye West gave Washington D.C. a taste of his new album -- and also took the opportunity to declare definitively he's a man of God now ... specifically, a converted Christian ...


By Will Maule
Source: Faith Wire

A 74-year-old school administrator has been suspended for questioning the introduction of a pride month and the adding of a plethora of LGBT books to the school library. Maureen Griffith, who had held the position of governor, a position similar to that of a school board member in the United States, at Alperton Community School in North London since the 1990s, raised questions after being provided with a booklet on staff plans to introduce reading lists for LGBTQ+ Pride Month ...

A doctor from Peru claims that recent advancements in brain chip technology could be due to “secret, forced, and illicit human experimentation” by a consortium of transnational tech companies and governments operating outside of the law. A 2016 paper published in the Egyptian Journal of Internal Medicine warned that “secret, forced, and illicit human experimentation” could be happening in Latin America, where poverty stricken masses are routinely recruited for medical trials ... 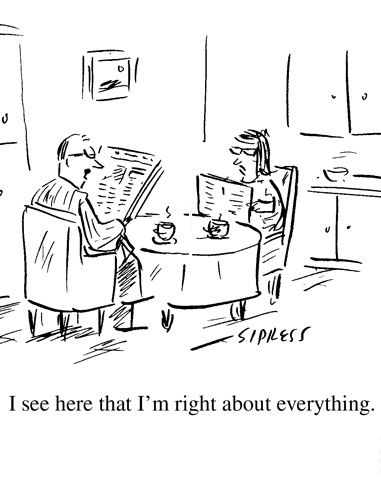 Think of it as a Fitbit for your spiritual health. One hundred and sixty years before the advent of social media, the Pope’s Worldwide Prayer Network existed as a network of millions of Catholics from across the globe, all praying for a singular purpose. In the modern era, it has evolved right alongside technology: Now you can literally see that network on Google Maps ...

I am not in the habit of talking about Hollywood movies, but I believe that “Joker” may be a perfect movie for such a time as this, because ultimately the character so brilliantly portrayed by Joaquin Phoenix is a clear reflection of where our entire society is at this point. In the movie, the Joker doesn’t really believe in anyone or anything. His entire existence is focused on himself and his own pain, and anything that makes him happy is justified no matter what it may mean for others ...

Artificial Intelligence (AI) is already re-configuring the world in conspicuous ways. Data drives our global digital ecosystem, and AI technologies reveal patterns in data. Smartphones, smart homes, and smart cities influence how we live and interact, and AI systems are increasingly involved in recruitment decisions, medical diagnoses, and judicial verdicts. Whether this scenario is utopian or dystopian depends on your perspective ...

"You believe that God is one You do well; the demons also believe, and shudder."
James 2:19

Things just keep getting worse for Johnson & Johnson (J&J), which after having recently paid out some $8 billion in fines for illegally pushing doctors to prescribe its anti-psychotic drug Risperdal (risperdone) now faces more than 100,000 additional lawsuits over harm caused by this same drug, as well as many of the company’s other drugs and products ...

Back in 2003 after he was told by many homeless people that they could not see well enough to get a job, Holland Kendall, a retired electrical engineer, decided to do something about it. Inspired by the Scriptures where Jesus healed eyes and gave sight to the blind, Holland began Kendall Optometry Ministry, based in Kentucky, with the goal of lifting people out of homelessness and poverty by improving their vision ...

"This is His commandment, that we believe in the name of His Son Jesus Christ, and love one another, just as He commanded us."
1 John 3:23 "Do not let your heart be troubled; believe in God, believe also in Me."
John 14:1

African Swine Fever is extremely contagious, there is no vaccine, and there is no cure. Once it starts spreading in a certain area, there isn’t much that can be done “other than culling herds and loading carcasses into hazardous waste sites”. Literally, we are talking about an unstoppable global plague that is an existential threat to our food supply. Of course many of us don’t eat pork, but there will also be an immense strain on supplies of beef and chicken as those who eat pork are forced to turn to other alternatives. This is an exceedingly serious situation, and with each month it is just getting worse. ...


“AMAZON HAS BEEN SHIPPING EXPIRED FOOD TO CUSTOMERS”

But at least it got there fast. Beef jerky, coffee creamer, and baby formula have all shown up well past their expiry date, threatening consumer healthy and angering brands. Customer complaints about Amazon selling expired food products are on the rise. A report by CNBC cites numerous examples of customers receiving expired baby formula, coffee creamer, beef jerky, granola bars, brownies, crackers, hot sauce, tea and more, all of which are well past their expiry date. Not only is this gross, but it raises questions about consumer safety ...

Joker, the new movie starring Joaquin Phoenix about the origins of Batman's arch-nemesis, has received criticism from some shooting victims and critics for the movie's gun violence. In response to these criticisms, Warner Bros. Pictures, the studio distributing the movie, and the movie's director, Todd Phillips, have said the movie is not an endorsement of gun violence, nor do they consider the Joker to be a hero ...

When it comes to foods that people miss most when giving up red meat for health reasons, burgers are firmly at the top of the list. That’s why some food companies have been putting so much effort into finding meatless alternatives. While products from Beyond Meat and Impossible Foods might look and taste like the real thing, they’re hardly the healthier alternative their manufacturers would like you to believe ... “WHAT IF HUMAN BRAINS HAD AI IMPLANTS?”


“WHY HAS THERE BEEN A 56 PERCENT INCREASE IN SUICIDE AMONG YOUNG AMERICANS IN JUST 10 YEARS?”

t is very hard to face the future when you don’t have any hope.  Today, our society offers more ways to entertain ourselves than ever before, but it offers very little hope. Most people spend most of their lives wandering from one thing to another looking for meaning and purpose, and of course most of those journeys come up empty.  We may have a much higher standard of living than any other generation in history, but we are also have the highest rates of addiction, depression and suicide. As a society, we are deeply, deeply unhappy, and this is especially true for our young people. In fact, a report that was just released discovered that there was a 56 percent increase in suicide among Americans from age 10 to age 24 in just 10 years ...

"But Jesus, overhearing what was being spoken, said to the synagogue official, "Do not be afraid any longer, only believe."
Mark 5:36


“ALUMINUM BOTTLES ARE NOT - THE GREENEST BOTTLE”

Aluminum is replacing plastic to deceive "environmentally conscious consumers" into buying an equally damaging single use container. In the Province of Ontario, 96 percent of beer bottles are refilled up to 15 times before they are recycled. There is a deposit on wine bottles so almost all of them are recycled. It's clear to anyone who ever had a beer that refillable glass bottles are the greenest packaging you can get. But that didn't stop the Toronto Star writers who should know better from picking up a Bloomberg story and title it Aluminum emerging as greenest bottle. It's obviously not ...

"Take care, brethren, that there not be in any one of you an evil, unbelieving heart that falls away from the living God."
Hebrews 3:12