A teen from England has been credited with saving a homeless man’s life. The school student performed CPR on the sidewalk by following instructions given over the phone, helping revive the man before medics arrived.

Bradley Jacobsen, 16, from Skelmersdale, was on his way into Liverpool city center to shop for clothes on April 21, when he noticed an ailing homeless man. While Church Street pedestrians wandered by, Jacobsen put his plans on hold to check on the stranger’s welfare.

“I saw this man who was having a fit or something and I just went over to see if he was okay, and he was for a few minutes,” Jacobsen told The Liverpool Echo. “But then he closed his eyes all of a sudden and stopped breathing.” 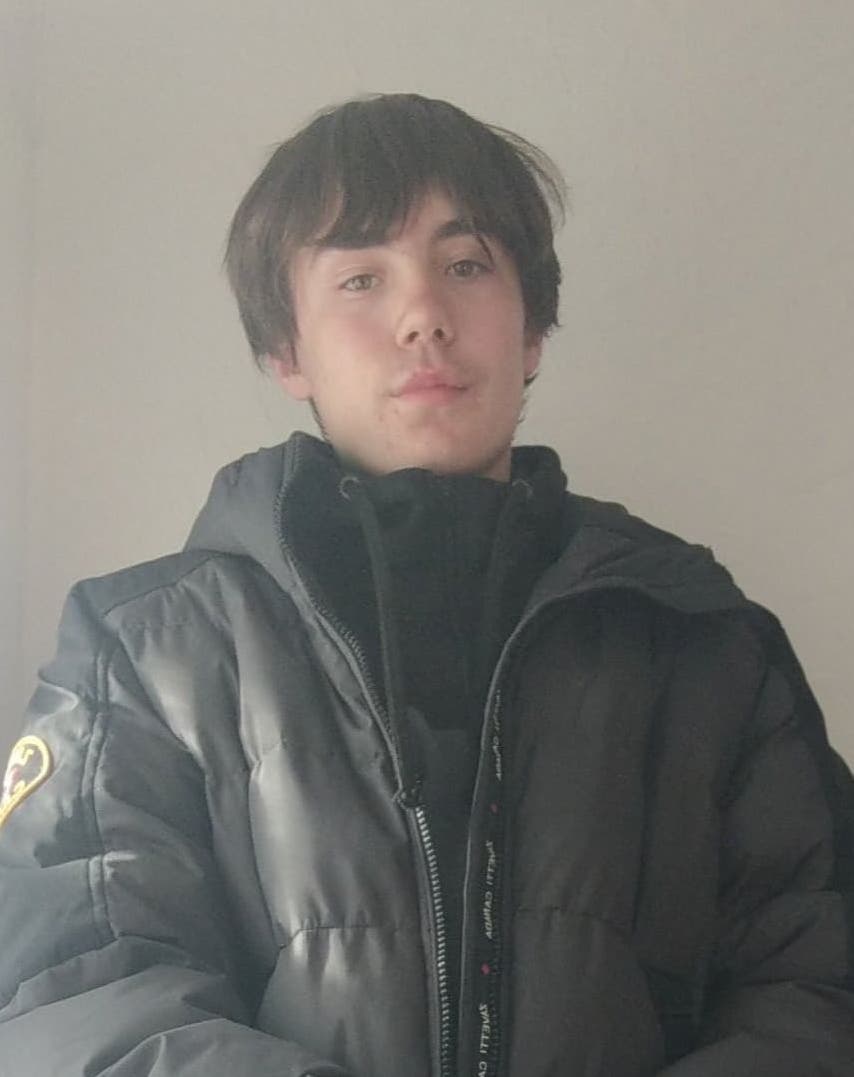 The teen dialed 999 for emergency services. An operator asked him to perform CPR while an ambulance made its way to their location, but Jacobsen was unaware of how to perform the life-saving procedure.

The operator gave instructions over the phone and Jacobsen, albeit scared, obliged.

“I didn’t know [how to do CPR], the ambulance crew just told me how to do it,” he said.  “When the paramedics arrived they took over.”

Paramedics attended to the man, said Jacobsen, and he then “woke up” and was given oxygen. 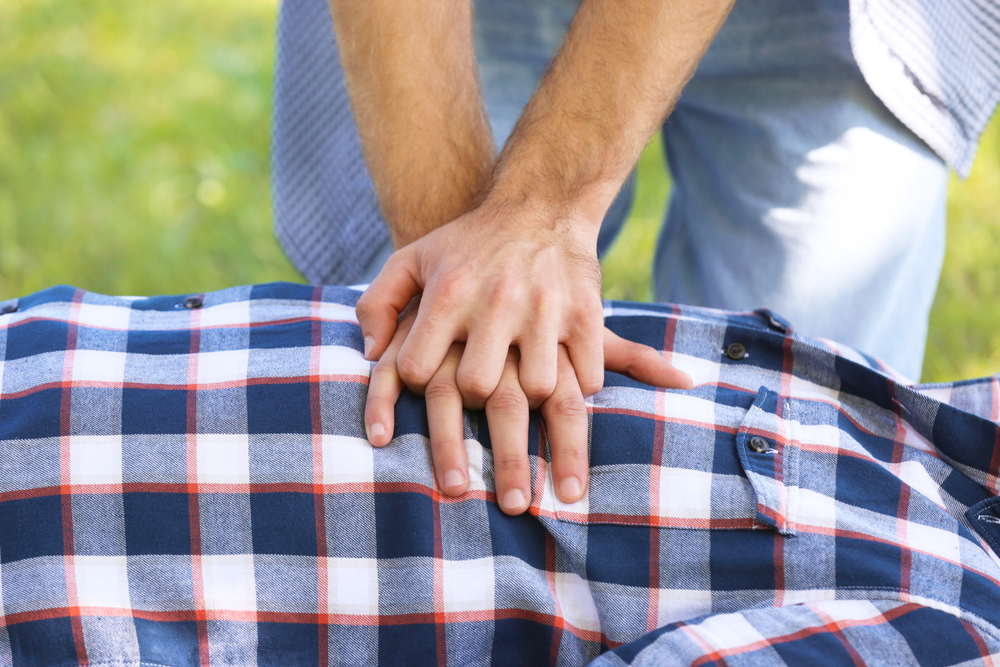 “It was really scary,” tGNhe teen reflected. “I thought I was going to do it all wrong … Afterwards I was just relieved that he was okay.”

The patient was driven to Royal Liverpool University Hospital for further treatment. At the time of writing, there are no updates on his health. 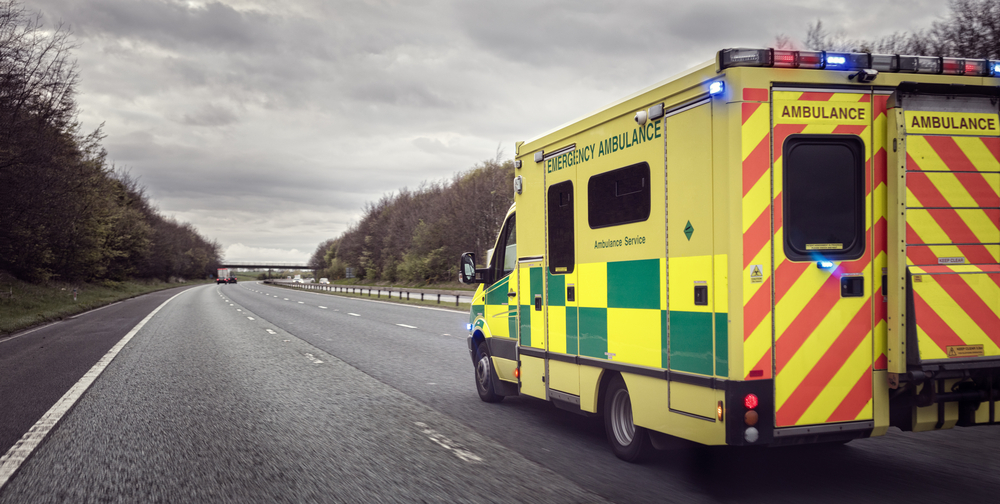 As Jacobsen was hailed a hero that day for his brave intervention, North West Ambulance Service added its voice to the chorus.

“We commend Bradley’s actions in calling 999 and providing immediate care for the man prior to paramedics arriving,” a spokesperson told Lancs Live. “We also would encourage everyone to learn CPR and other first-aid skills.”

You never know if you’ll need to provide life-saving treatment to a loved one in an emergency, or even a stranger, they said.


Whatsoever thy hand findeth to do, do it with thy might; for there is no work, nor device, nor knowledge, nor wisdom, in the grave, whither thou goest.
Ecclesiastes 9:10