These are the major findings after BuzzFeed News worked with more than 100 news organizations to unravel the secrets inside 2,100 confidential documents filed by banks across the globe.

This week, BuzzFeed News told the world about the FinCEN Files, an investigation based on thousands of government documents that BuzzFeed News shared with the International Consortium of Investigative Journalists. The investigation spanned continents and involved more than 100 news organizations in 88 countries. As the articles have rolled out, millions of readers have explored them, and elected officials have called for change. Here’s just some of what the investigation found:

1
Big banks around the world approve trillions of dollars of suspicious transactions despite their own staff’s warnings that they might be related to crime. Terror networks, drug cartels, organized crime rings, and rapacious kleptocrats have all benefited, using the US financial system to wash clean their illicit profits. The banks — and their shareholders — make a profit off all this activity, while the transfers help these notorious figures sow misery around the world. 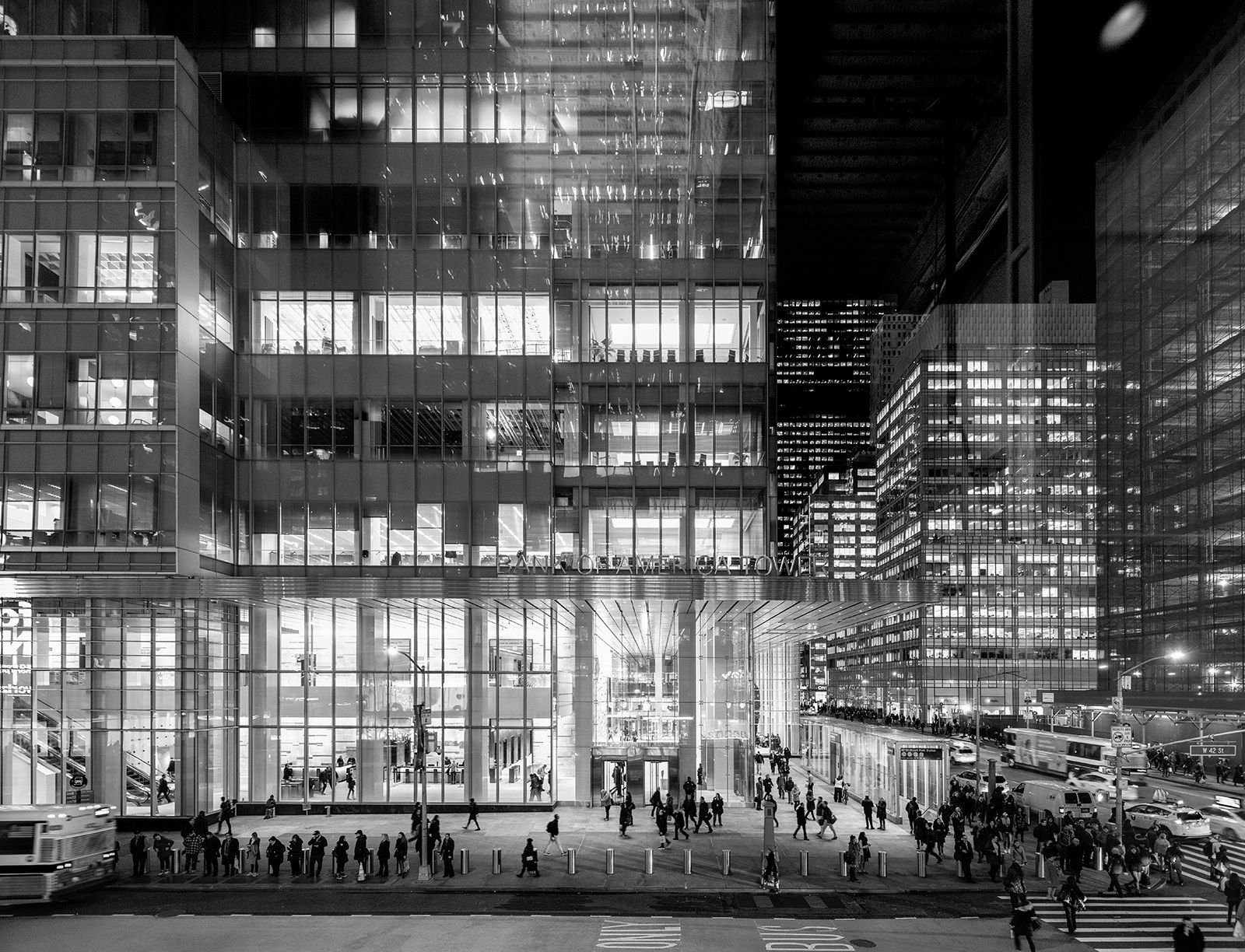 
2 The US government is informed of these transactions through “suspicious activity reports” that banks file. Those reports are designed to aid the fight against money laundering, but experts say the system contains a crucial loophole: Banks are required to file alerts to the Treasury Department's Financial Crimes Enforcement Network, or FinCEN — but not to halt the suspicious activity or to stop serving shadowy clients. Sources told BuzzFeed News that the vast majority of these reports, also known as SARs, are never even read, much less investigated. (SARs by themselves are not evidence of a crime, but they can support investigations and intelligence gathering.) 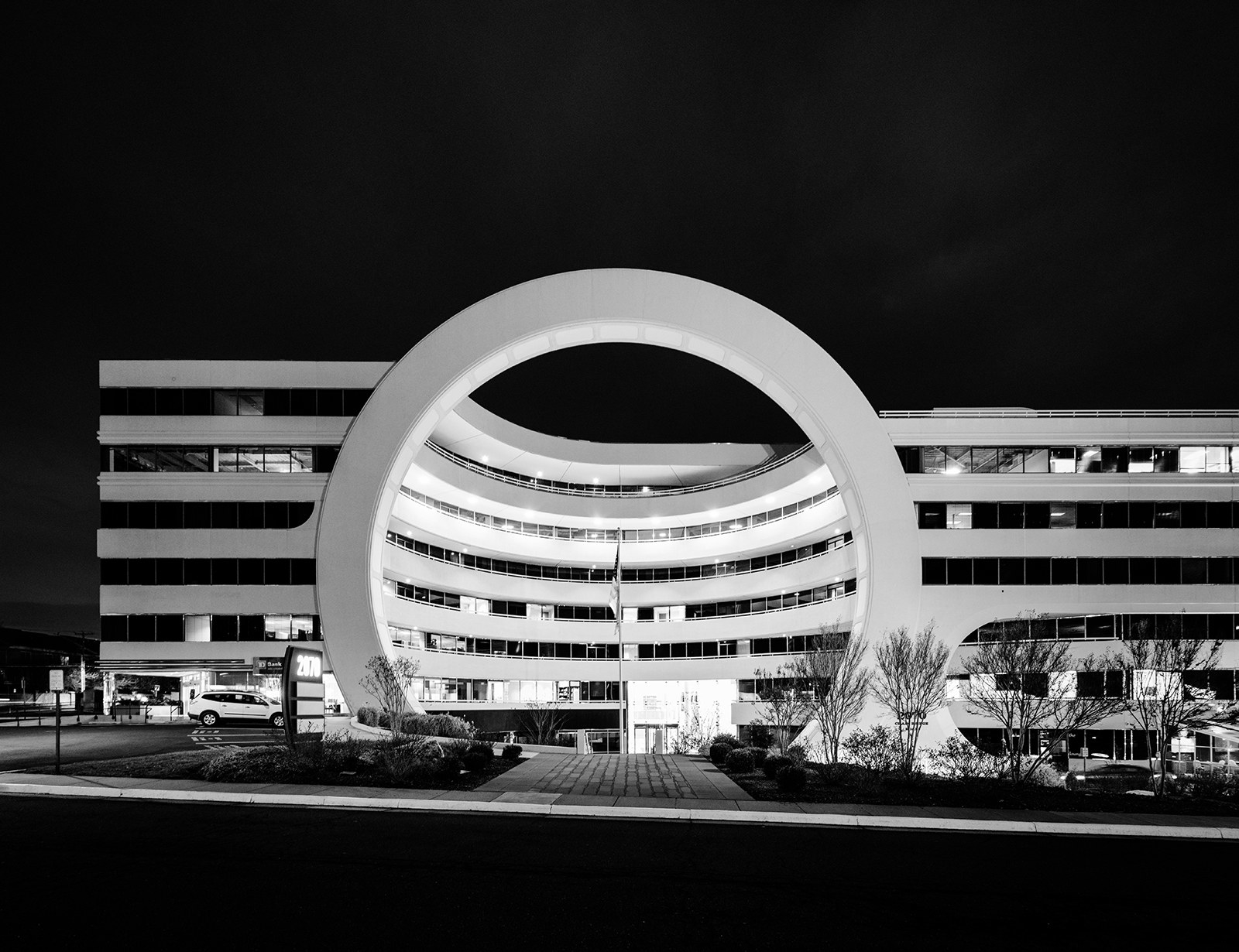 Alex Fradkin for BuzzFeed News
The Vienna, Virginia, office of the Financial Crimes Enforcement Network, or FinCEN, an agency within the Treasury Department.

3 Banks sometimes fail to take even basic steps to root out financial crime, such as determining whose money they are actually moving. But instead of vigorously cracking down on failures like these, prosecutors have engaged in a series of sweetheart deals that give banks a fine, amounting to a mere fraction of their annual profits, and a second chance to clean up their act. Our reporting shows that despite the tough talk that often accompanies them, these deferred prosecution agreements are toothless. Often, banks fail to fix their problems in the allotted time — but the consequences that prosecutors threatened never come to pass.


4 HSBC, Europe’s largest bank, got a second chance after becoming a key financial conduit for narcotraffickers and money launderers. But even with a federal monitor, a judge, and prosecutors providing oversight, HSBC continued profiting from customers it deemed suspicious. 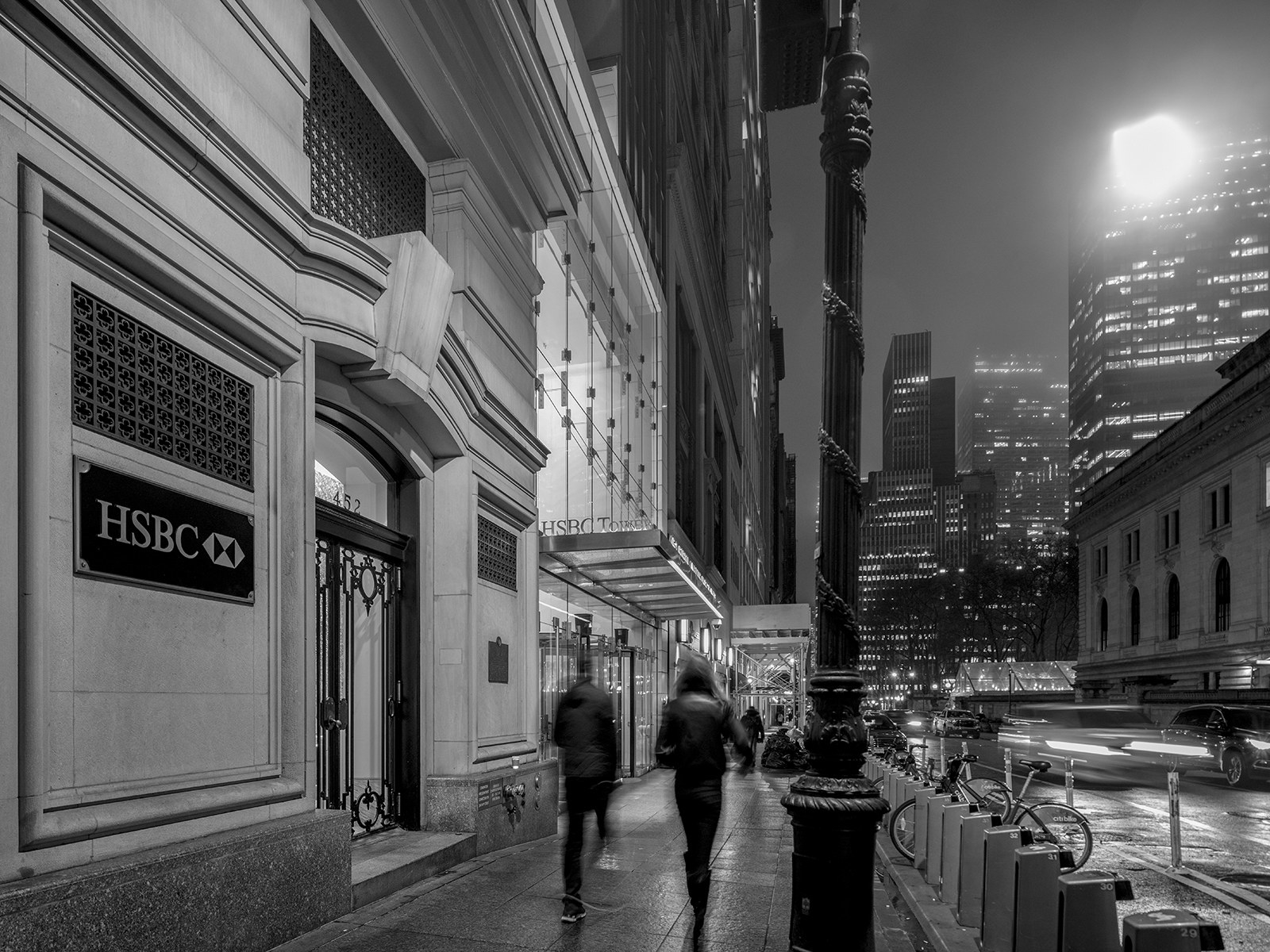 Alex Fradkin for BuzzFeed News HSBC in New York City.
5 Our investigation found that well before the mirror trades — one of the biggest money laundering schemes in memory — became an international scandal for Deutsche Bank, top executives there had been warned the bank was at risk of being exploited by criminals. At Standard Chartered, despite whistleblowers stepping forward and alerts filed with the US government, suspicious clients continued to use the bank, and prosecutors determined it had allowed illegal transactions for Iranian clients. 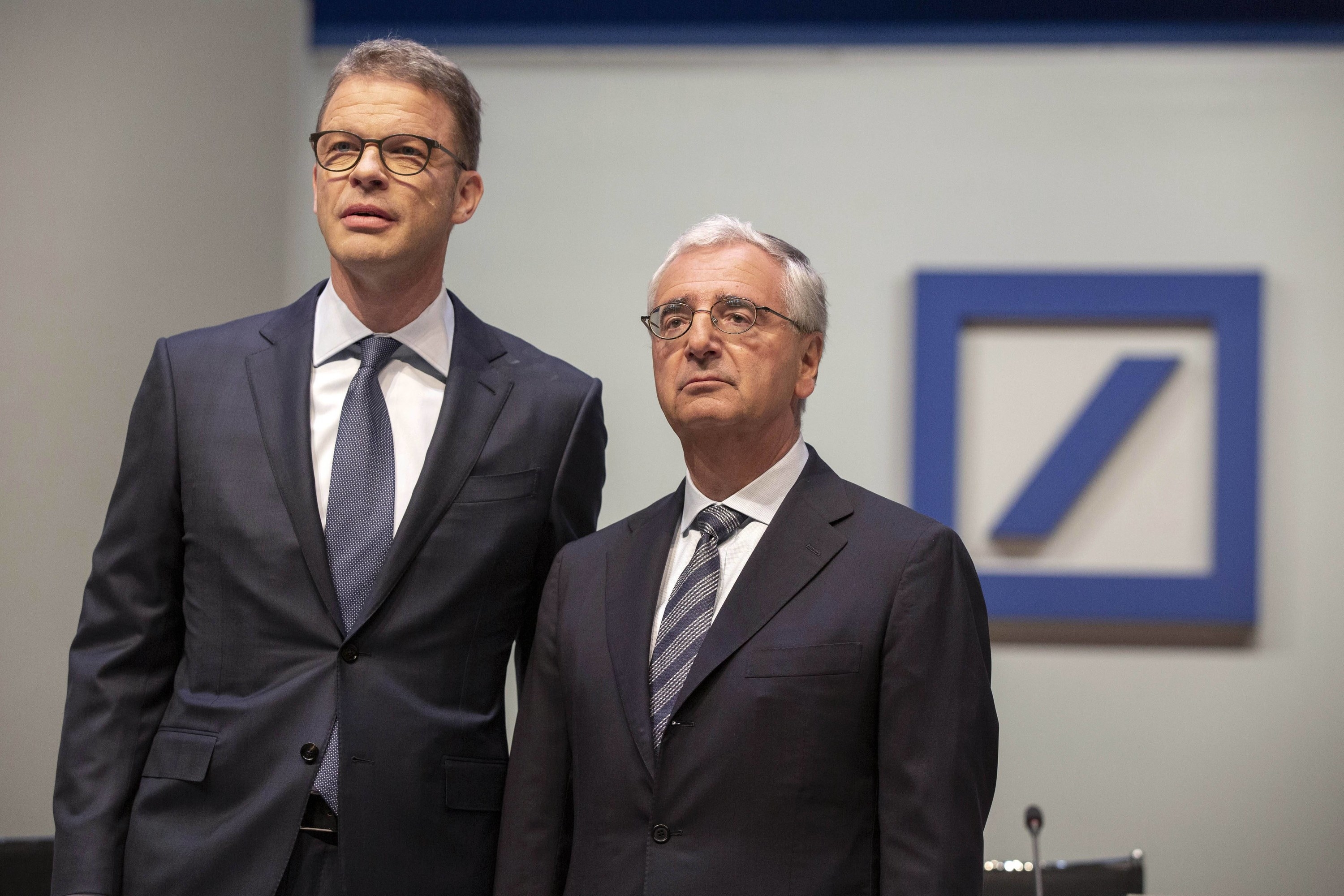 Alamy Christian Sewing (left), Deutsche Bank's CEO, and Paul Achleitner, its chair.
6 The problems with money laundering aren’t just confined to one bank or one country. The FinCEN Files investigation also documented that after they were singled out for misconduct, JPMorgan Chase, Bank of New York Mellon, HSBC, Standard Chartered, and Deutsche Bank continued to move money for suspected criminals. 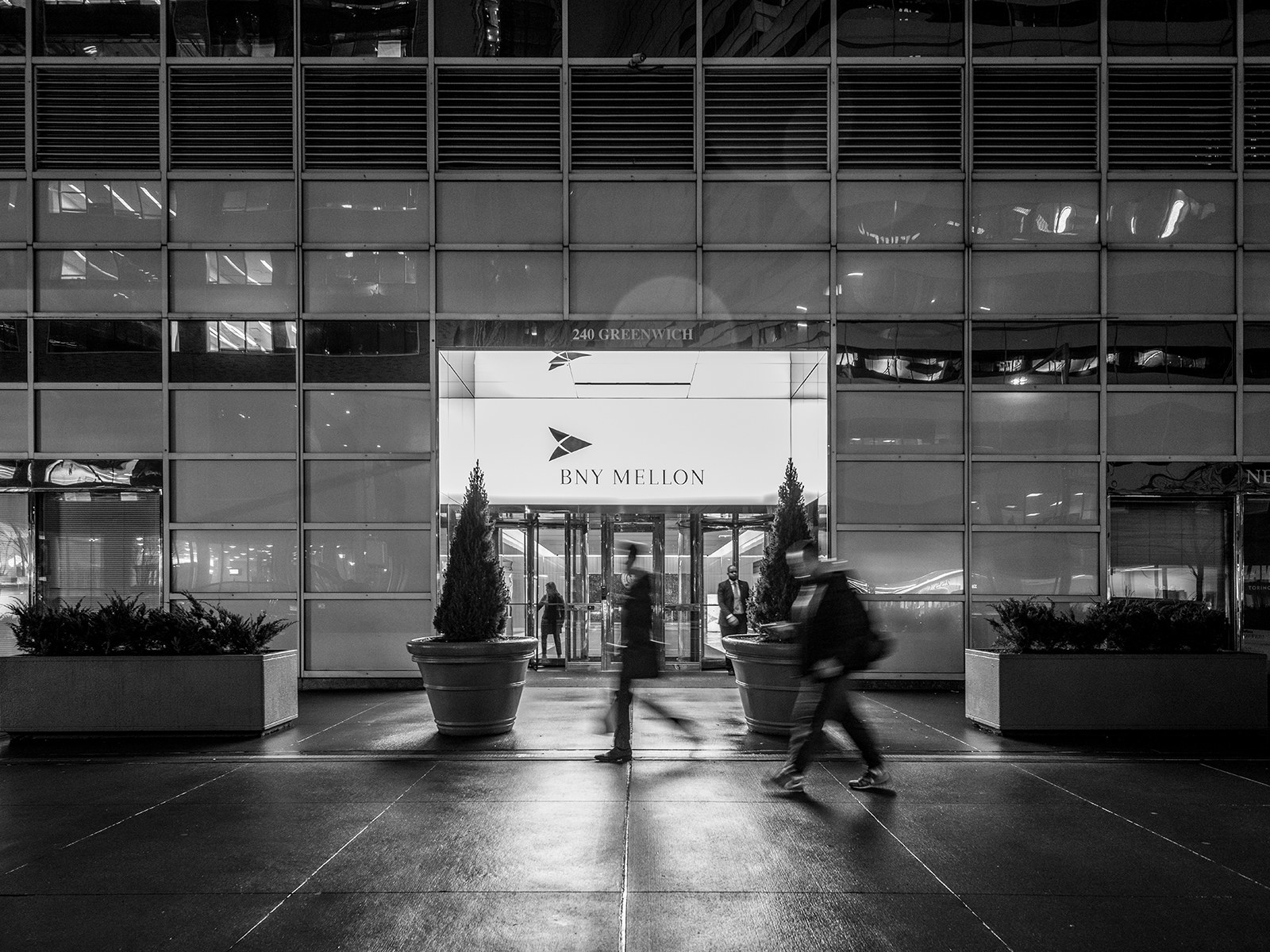 Alex Fradkin for BuzzFeed News The Bank of New York Mellon, New York City.
7 The rivers of suspicious money circulating the globe trickle into every country and countless industries, touching familiar products and companies from sports to real estate to everyday consumer goods. It’s so spread out and so unregulated that it’s hard to separate the dark economy from what people think of as the legitimate economy.

The problems described in this series have been around for decades. They won’t be easy to fix, and there are powerful forces aligned to maintain the status quo. Many experts say prosecuting bank executives — which was US policy until recently — would be a big step in the right direction. The FinCEN Files has begun to serve as a galvanizing force as lawmakers, advocates, and experts in the US and UK seize on a chance for change and consider a variety of reforms.


And take heed to yourselves, lest at any time your hearts be overcharged with surfeiting, and drunkenness, and cares of this life, and so that day come upon you unawares.
Luke 21:34-36